A VPN makes it possible to Browse anonymous, giving you the ability to access blocked sites and services otherwise not accessible from your ISP (internet service provider). Choosing to spoof your location even gives you the ability to watch movies on Netflix that are normally blocked in your country.

Selecting a good VPN is neither hard nor expensive. But there are differences between the vast amount of VPN providers out there that's the reason why we have chosen to test the biggest VPN providers and the results varies from acceptable to very good.

All VPN providers are fully compatible with both Mac, PC, iPhone and Android phones.

For those in a hurry; go get NordVPN. NordVPN is an excellent choice for those who put Speed, Diversity and Security as their number one priority.
NordVPN has the best user interface any Internet/Netflix enthusiast could wish for. Making it easy to choose your preferred Netflix servers, unlocking otherwise inaccessible content from USA.

(Special Deal for a 2‑Year plan) 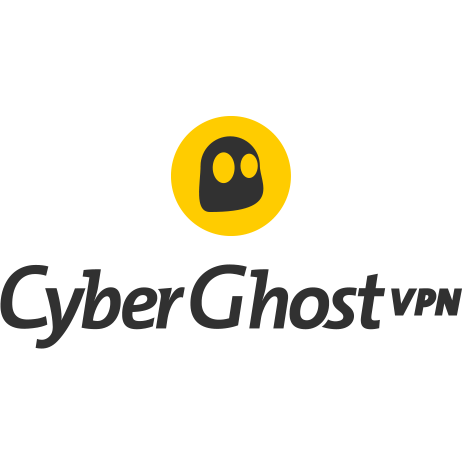 CyberGhost is one of the fastest VPN providers we have tested, delivering speed, security and a great UI (user interface). Cyberghost used to rank #2, but has since then improved by adding Netflix support and upto 7 connected devices simultaneously, we are happy to move Cyberghost to the number one spot, superb price and features. Staff at WhatsMyIP uses CyberGhost.

ExpressVPN is one of the oldest and most stable VPN providers in the world with over 1500 servers in 94+ countries. Making it possible to even beat the great "Firewall of China". ExpressVPN offers a `30 Day Money Back Guarantee` which you probably never need to use since ExpressVPN is one of the best. The only negative we could find was the price, which sadly pushes ExpressVPN down from first to third place.

How does a VPN work?

The Platform and speed is probably where you will find the biggest differences between the various providers. While most providers do support Windows and OSX they still come with “if then else” options. Some requires you to login using specific software while others use more general solutions.

Most providers offers ability to download files using Torrents anonymously, but only a few gives you the ability to stream movies from Netflix.

The functionality and speed might vary, but it's usually not possible to motivate the big price difference between a $3/month and a $20/month VPN. This is also the reason for excluding a couple of very costly VPNs that otherwise performed admirable. A special note; CyberGhost and NordVPN performed in top 5 in all tests while having among the most competitive / affordable prices.

Search domains whois history with help of our tools. See who owned the domains before you and what has changed. View whois »

Avoid problems by knowing who or what you are talking with. See the geographical location of any IP address, just click the button and input the IP. Trace ip »